Taxpayers Association of Europe TAE: Juncker Has to Make the Topic of Asylum Top Priority

Inhumane housing, as it was uncovered by a German television magazine on Lesbos/Greece, is a damning indictment for Europe, according to Taxpayers President, von Hohenhau. "What has so far been going on with refugees in some European countries is often misanthropic. Since many countries are literally swept by the wave of refugees, they often act without any kind of concept and often simply pass on their responsibility. This strains the solidarity among EU countries. We should do everything in our power to change this!"

"There are creative, humanitarian and at the same time fast realizable solutions for the housing of asylum seekers", said the European Taxpayers President on the occasion of the dedication of the first Asylum Air Dome Housing Solution in Taufkirchen by Munich.

President, Rolf von Hohenhau, asked Jean-Claude Juncker and the European heads of government to finally make the topic of asylum a top priority. "We need a humanitarian solution und a European standard for the housing of asylum seekers." This is why the European taxpayer organisation supports the new air dome housing concept of District Administrator, Christoph Göbel, in the Bavarian county of Munich. 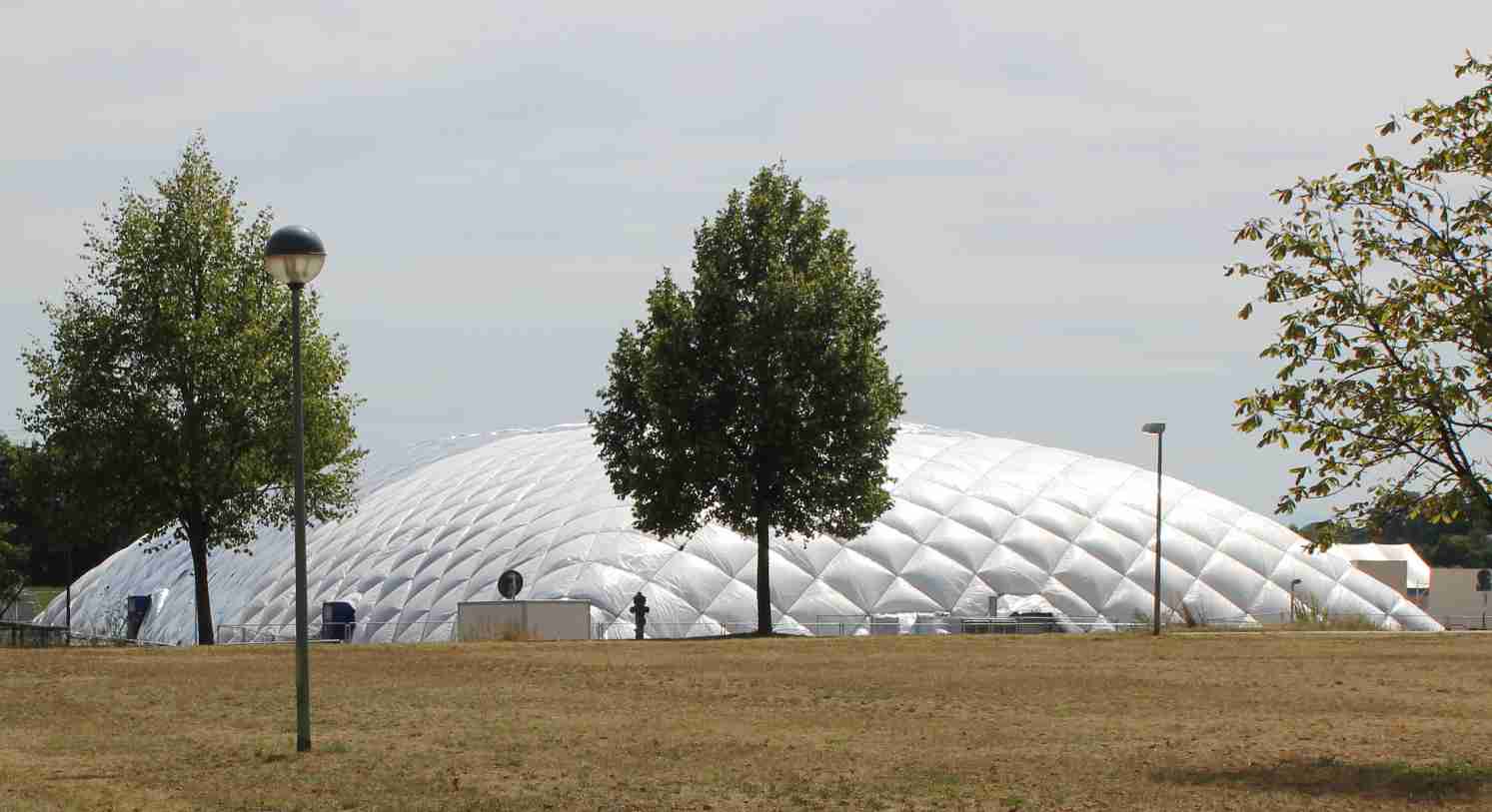 View on the air dome asylum shelter in Taufkirchen (Munich/Bavaria)

In the context of the visit to the public prior the occupancy of the air dome asylum shelter in Taufkirchen, the European taxpayer organisation presented its idea outline for the asylum solution. 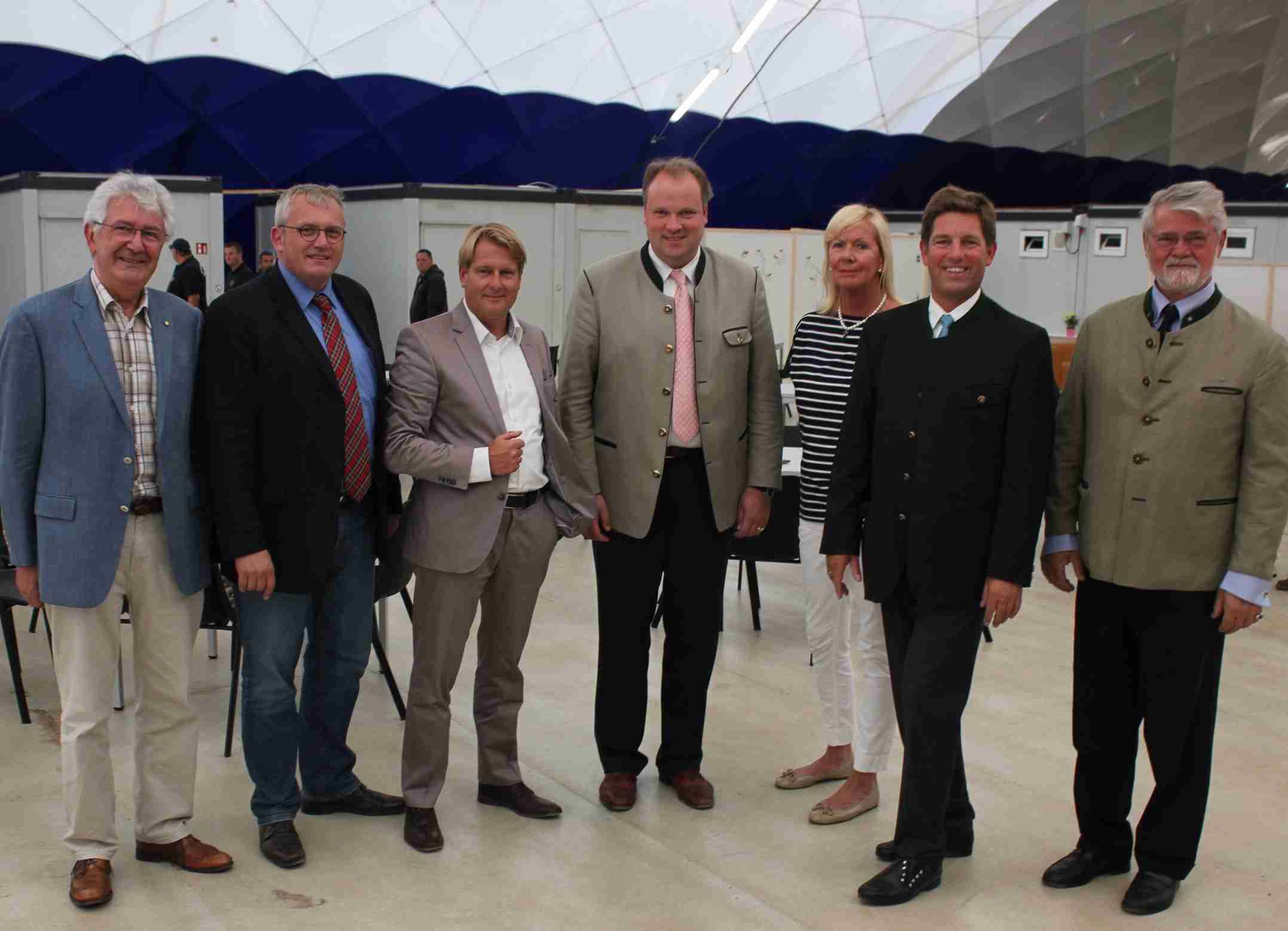 "The hopes of the asylum seekers and of the taxpayers in Europe now lie with the European Commission President, Juncker, for this problem can only be solved on the European level and mutually. The EU Commission and the European heads of government should pick up on the example of the county of Munich (Bavaria/ Germany) and themselves come up with creative, affordable solutions in order to solve the Herculean task of housing asylum seekers Europe-wide," stated TAE President, Rolf von Hohenhau.

Background information on the topic